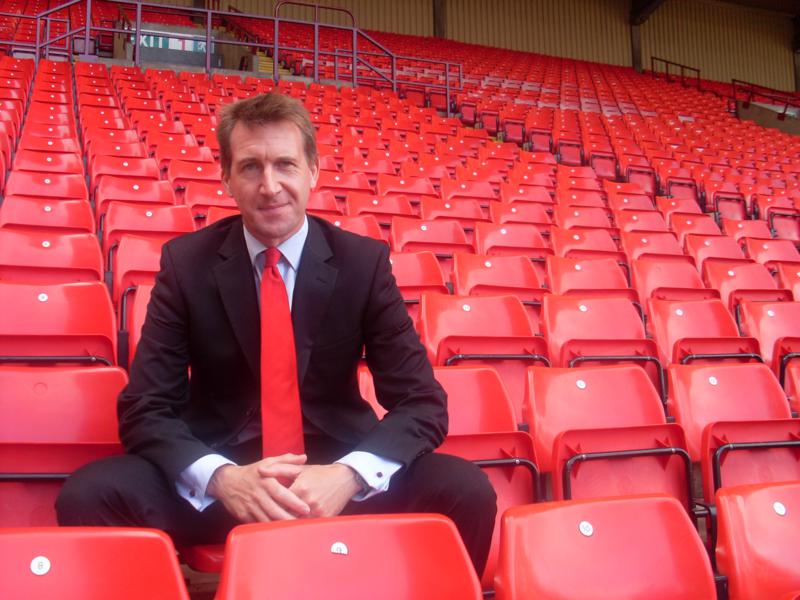 Jarvis explained, “Today is devastating news for hundreds of people in Barnsley. In the space of five weeks, the number of people claiming jobseekers allowance has risen by 291 or 9.6%.
“In Barnsley we now have 3,032 people claiming benefits whilst looking for work. Put differently, it means 7.9% of our workforce who could work and who want to work, simply can’t work because the government have created a climate that is not conducive to jobs and growth.
“Many people were in short-term work over the Christmas period, but now find themselves back on the dole queue.
“David Cameron told us before the General Election that when he was Prime Minister, unemployment levels would fall every single month he was in office. This is now the seventh month in a row where unemployment has risen. It is also the clearest sign yet in Barnsley, that the government have absolutely no plan for jobs and growth in our town
“Over the past twelve months, I have spoken about my concern that the government do not have a coherent strategy for regeneration in areas like South Yorkshire. We need targeted investment to attract jobs for the people of Barnsley, in Barnsley.
“It is complacent for Cameron and George Osborne to continue on this road to economic ruin. When Labour left office, unemployment was falling and the economy was growing. We were getting to grips with the global economic downturn.
“Today’s news is more evidence that for the Tories, unemployment is a price worth paying.”
Do you like this post?
Tweet
Tweets by DanJarvisMP