Dan has been one of Andrew Lansley and David Cameron's biggest critics when it comes to the NHS Reforms. Yesterday, the Health Secretary delivered the government's response to the listening exercise. Here was Dan's response to the media... 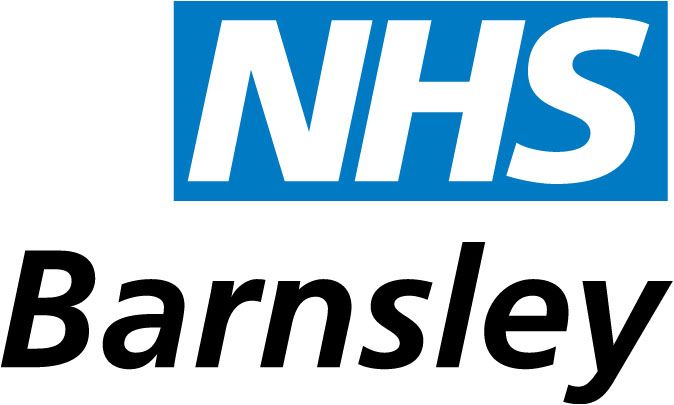 Dan Jarvis has responded to the Health Secretary’s statement to the House of Commons today where Mr Lansley claimed that the ‘natural break in the legislative process to pause, listen and reflect’ had been a success.

After the statement the Barnsley Central MP said, “I’m not sure who the Health Secretary has been talking to, but the people on the doorstep in Barnsley have one very simple and strong message; these are the wrong reforms, at the wrong time, for the wrong reasons.

This is a complete and utter humiliation for Andrew Lansley. Not only were his reforms an ideological nightmare to start with, but now, even though the country and the medical profession have said otherwise, he still thinks they are right for the country. He is totally out of touch.”

The Secretary of State has come under intense pressure over the reforms and Jarvis has been amongst his biggest critics, “I said last month that the first year of the Health Secretary’s tenure would have been better spent focusing his efforts elsewhere rather than attempting to fight a war on bureaucracy with even more bureaucracy. Today I am asking him a far simpler question; does he think he is right to waste £2bn of NHS money that could be being spent on patient care?

Today’s announcement is indicative of a year’s worth of confusion and chaos in the Health department. He spent the entire year arguing that he was right and everyone else was wrong. When is the Health Secretary going to do the right thing and scrap this dangerous bill.”