It has been a good couple of weeks, with much happening in both Barnsley and Westminster.

Over the past couple of weeks in Barnsley, I have met with probation officers, visited the JobCentre Plus and the Child Support Agency. Additionally I have held meetings with local businesses and organisations working in and for the people of our town to make Barnsley an even better place to live, work and study. 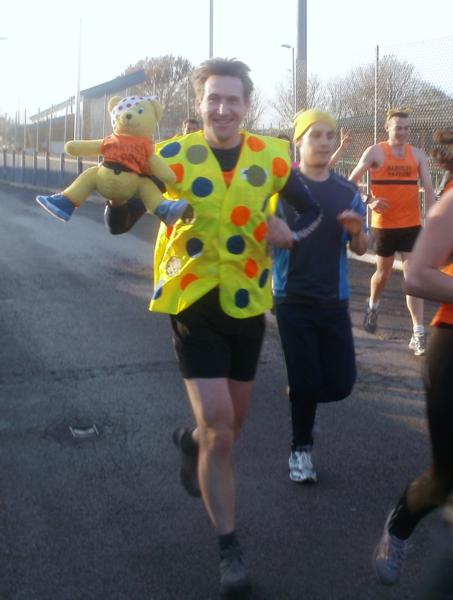 Times are hard at the moment. They are set to get even harder following George Osborne’s statement this week. Nevertheless, the people of Barnsley showed what a fantastic bunch we are as we came together for Remembrance and Children In Need. In fact, there were an enormous number of fundraising events held across the whole town.

I was delighted to be invited by Barnsley Harriers to become an honorary Harrier for the day and join them in running the last leg of their 24-hour relay race. It was a brilliant effort by the Harriers and they raised a considerable amount of money for the charity – even if my legs felt a bit stiff the next day! Everyone that was involved in this effort should feel really proud.

One story which has been prominent in the local news is the planned closure of the Royston Fire Station. I attended a meeting at the fire station to meet with fire-fighters and Fire Brigade Union officers and local councillors. It was disturbing to hear the potential effect of the proposed cuts and I will be backing the campaign to save the Fire Station.

My hope is that plenty of people will support the local councillors next week. There is to be a meeting which will be held at 7:00 pm, on Wednesday 7th December at Royston Civic Hall. I will be in Westminster and therefore will unfortunately not be able to attend but please be assured that I am doing everything I can, both from Parliament and at home in Barnsley, to help save the Fire Station. 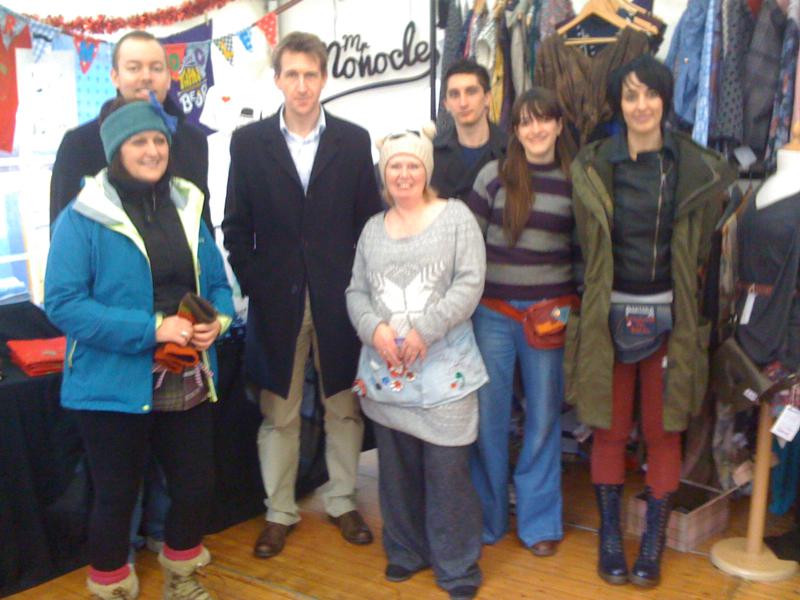 Elsewhere in the town, two schools in the constituency held their annual prize-giving. It was a pleasure to attend and see the achievements of pupils from Holgate and Darton College celebrated. I was also very pleased to speak at the launch of the BMBC I Know I Can Big Challenge; a scheme that encourages young people to become the entrepreneurs of tomorrow.

As we enter the Christmas period, there are many community and charity events that I am looking forward to participating in. I enjoyed the Gacharu Water Project Christmas Fayre at St George's church. It appears that there are excellent bakers aplenty in Barnsley and wherever I go the cakes are always very good! I also visited the Craft Fair at the Cooper Gallery and the Barnsley Christkindlemarkt. I was very impressed with the creative work of Barnsley crafters in the “I Made It” tent.

Yesterday was the funeral of Private Matthew Thornton, of the 4th Battalion, The Yorkshire Regiment, killed whilst serving our country in Afghanistan. Matt was born and bred in Darton and his funeral was an incredibly moving service, with family, friends and comrades from the Army, remembering Matt for his fun-loving and generous nature. I would particularly like to pay tribute to the Thornton family who have conducted themselves with the upmost dignity through this extremely difficult period in their lives – I have been humbled by strength of character. There were hundreds of people paying their respects and I was, again, enormously proud of Barnsley.