Dan has spoken out after listening to evidence from Vince Cable during this morning’s BIS Select Committee hearing. 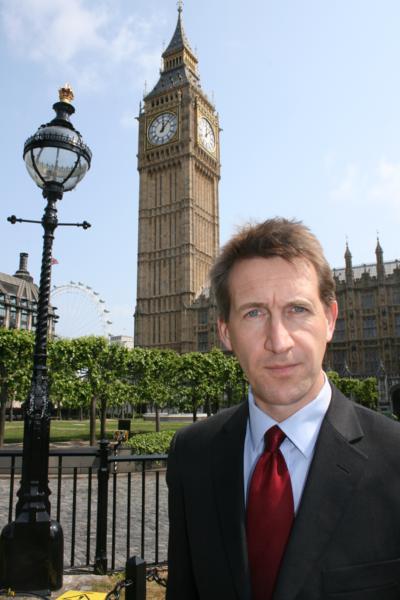 During the exchanges, he quizzed the Business Secretary on his plans for pressurizing the State-owned banks to meet their SME lending targets. Mr Cable replied, “Of course we could have put more pressure on the two state owned banks but we chose not to.”

Afterwards, Dan said, “Going in to today’s hearing, we knew that the British Bankers Association believed that the economy was currently in a ‘wait and see’ phase.

This is not conducive to bank lending or growth. I heard nothing from the Secretary of State to suggest that he is willing to show the urgency and change of direction which is needed to get the bank’s lending.

In fact, we have seen that he is going to do the opposite and keep blundering his way through on the same failing policy.

This is not by chance it’s by choice; they have made the conscious decision not to be tough on the banks. The government’s policy is strangling the recovery and restricting businesses ability to grow.”

The BIS Select Committee had also asked Chancellor George Osborne to join Vince Cable in giving evidence as both men sit on the Cabinet’s Committees on Economic Affairs and Banking Reforms.

Whilst Cable agreed to attend, Osborne refused. Dan said, “Osborne has displayed a blatant disregard for parliament. The BIS select committee is an all party grouping. Not only did he refuse to join his cabinet colleague at the committee, but he refused to provide written evidence.”