Fulfilling the Promise of Britain

Today Ed Miliband mapped out his vision for Britain with a speech that left the conference in no doubt that he plans to restore the public’s faith in the Labour party. 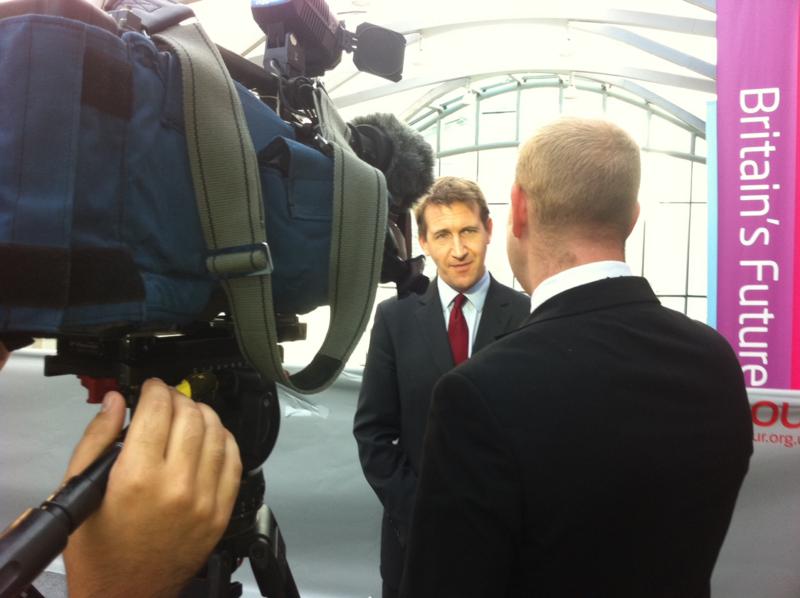 This wasn’t an easy speech for Ed to make. In 2010 Labour suffered our worst election defeat in a generation. Public trust is at a low as we are often portrayed in the media as the party responsible for an immigration policy out of control and a benefits system that rewards those who simply don’t want to work.

It was a brilliant speech, brilliantly delivered. It left the entire conference hall reinvigorated and confident that we can take the fight to the Coalition in the year ahead.

Tonight, I am speaking at a Labour student’s event on the Living Wage. Labour should be extremely proud that in office, we introduced the miniumum wage, despite the fact the Conservatives said it would cost a million jobs. The living wage is the progressive step and the right thing to do. Ed support’s it and so do I.

I’m also delighted to meet the next generation of the Labour movement and thank them for their support in Barnsley back in March.