Madam Mayor, Ladies and Gentlemen. Thank you for inviting me to be here with you this evening, it is an honour to support this important memorial event. 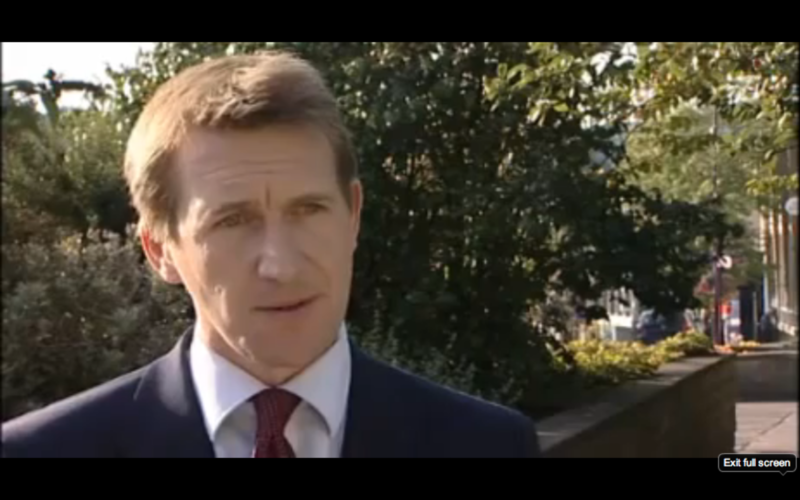 For those of us who did not experience first-hand, the horrors of the Holocaust, it is virtually impossible to truly understand the impact it had on those who did. Whilst we can read testament, diaries and accounts of events; we can listen to the stories of survivors and we can watch films based on fact; yet still, we will never fully appreciate the torture, abuse and terror inflicted on men, women and children.

Last year, I visited the Holocaust Memorial Museum in Israel. As you can imagine, this was profoundly moving.  I believe it is vital that the holocaust remains in the present consciousness. We must never forget.

Whilst memories may fade, the consequences of persecution do not remain in the past; they are carried forward as a burden, from generation to generation.

History teaches us, it is the greatest form of hindsight.  Whilst we cannot erase history and we can never put right the wrongs that were committed in the name of power and war, we can make sure the voices of those innocent men, women and children, are heard today.

It is only through the actions of those who were courageous enough to speak out then, that we are able to speak out now.

Inflicting pain and suffering on others is, tragically, a human trait that has coursed through history, both recent and however far back in time you wish to go.  In 1784, Robert Burns wrote the iconic poem, “Man Was Made to Mourn” the verse containing the famous line reads as follows:

"Many and sharp the num'rous ills

More pointed still we make ourselves,

And man, whose heav'n-erected face

The smiles of love adorn, -

Although the language may be different, it could have been written at any time over the past seventy years.  A true reflection that sadly, despite the lessons of history, there are some who still do not learn.  It is a sad testament to our world that there are still those who inflict pain and suffering, cruelty and abuse on others, with no other motive than to control them or limit their freedom.

I have seen at first hand the devastation of genocide. And there has been persecution of ethnic groups happening in more recent history, such as in the states of the former Yugoslavia, in Rwanda and Darfur, and elsewhere.

In the UK, diversity is welcomed.  Pride events and Diversity Festivals are held across the country, allowing different groups within our communities the opportunity to understand, tolerate and to celebrate their differences.

I believe this makes us a richer and stronger society.

This year, when the eyes of the world turn to the UK, as we host the Olympic Games, we have the perfect opportunity, to demonstrate our united, diverse and vibrant society.

We are fortunate to be able to take these rights for granted and to have them protected under UK and European law.  Even here though, there is a minority of people who are not tolerant of others, who discriminate against them, based only on their gender, ethnic background, sexual preference, race, disability or religion.

I believe, it is our duty, in honour of all who have had their voices silenced by oppressors and all who risked their lives to speak out, to expose and defeat intolerance within our own communities.

Intolerance is not genetic, it is a learned behaviour.  If it can be learned, it can be changed.  It is for this reason that events like this are so important.  The Holocaust Memorial Trust exists to make sure we remember what has gone before.  Events like this one are happening all across the country and it is because of people like Max, who organise them, that we can inform, educate and empower current and future generations.

Helping to break the cycles of intolerance, racism and prejudice that are passed down from one generation to the next.

As time passes, the number of survivors of the Holocaust and more recent genocides grows smaller, it is therefore, the responsibility of us all to pick up the baton and pass it on.  Educate and re-educate if necessary, cleanse the intolerance from our society through information, knowledge and respect.

The theme of Holocaust Memorial Day 2012 is “Speak Up, Speak Out” and if we have learned nothing else from history, I hope we have learned that “Speaking up” and “Speaking out” is the only way that we can ever defeat oppression, intolerance and injustice.