Jarvis Angered by Unemployment in Barnsley 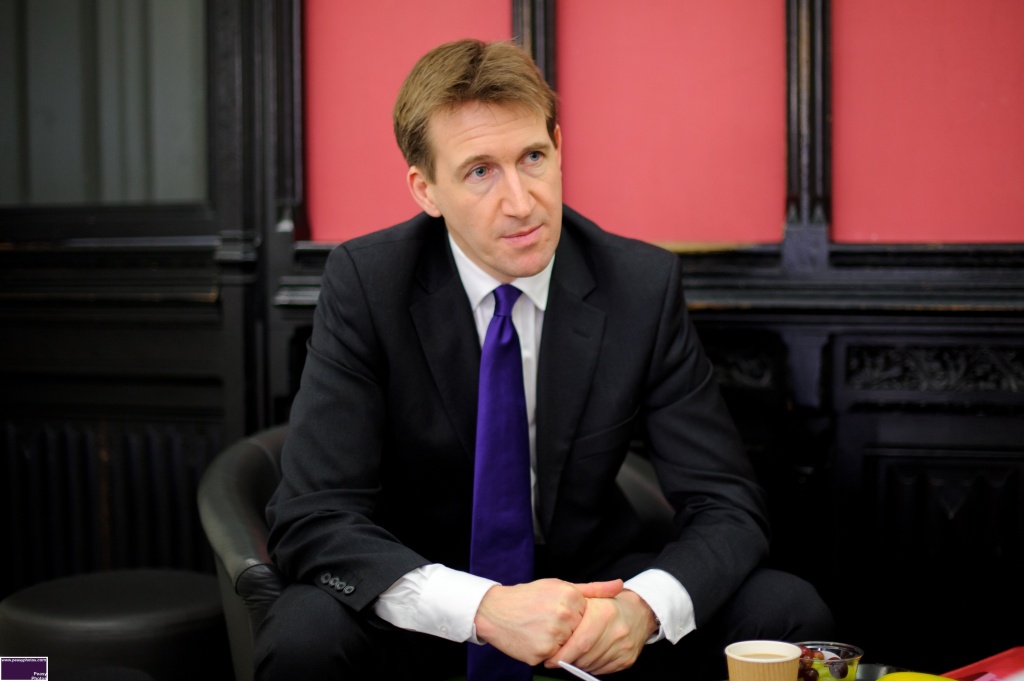 Jarvis explained, “The Conservative-led Government have embarked on an economic plan that is clearly not producing the jobs and growth we need throughout Britain.
“Today’s news is another blow to Barnsley. 8% of economically active 16-64 year olds that want to work, cannot do so. This is a severe loss of talent and the Government should be worried about the effect this will have on families across our town.
“In Barnsley Central we now have 3,082 unemployed men and women. This has risen from 3,032 last month. That means there are 328 more people claiming job seekers allowance today than did in February 2011. How much more evidence does the Government need before they realise that their plan is just not working?
“Before the general election, Cameron told the country that unemployment would fall every month he was in power because the private sector would come to the rescue with more jobs. The result has actually been that unemployment levels have risen drastically.
“The Government need to look again at their damaging policies as unemployment is never a price worth paying.”
Do you like this post?
Tweet
Tweets by DanJarvisMP