Barnsley Central MP Dan Jarvis has been appointed as a Shadow Minister in Labour’s Culture, Media, Olympics and Sports team where he will work for the Deputy Leader of the Labour Party and Shadow Secretary of State, Harriet Harman. 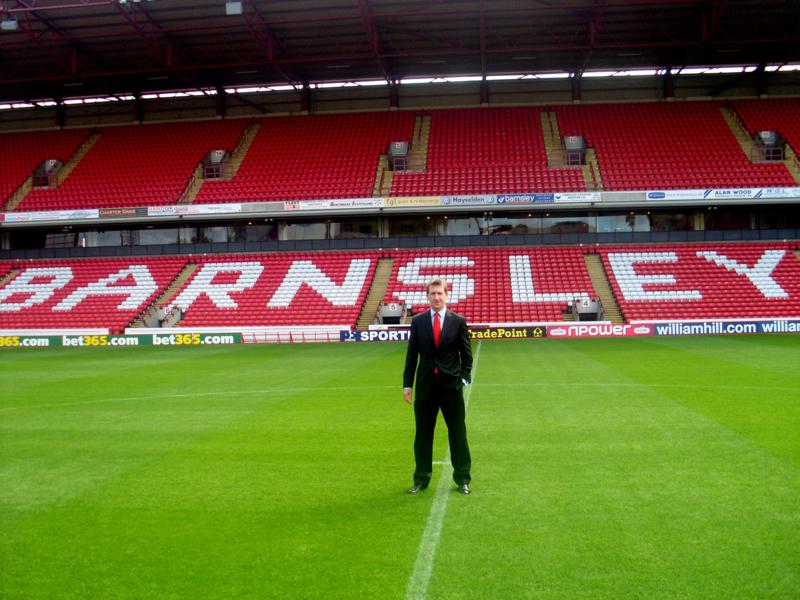 Jarvis, who entered Parliament in March this year, will join the Culture, Media and Sport team in a crucial year for the department with the phone hacking inquiry reports and the Olympic Games both coming to a head in 2012.

Over the weekend the former paratrooper explained, “I am delighted to have been appointed as a Shadow Minister in the DCMS team. Over the last twelve months, Labour have been taking the fight to the government on a range of important issues such as phone hacking, football regulation and governing bodies, Olympic legacy, digital broadband, the closure of libraries and many more important issues.”

“The government’s programme of the deepest cuts in a generation continues to disproportionately hurt the creative industries and I am relishing the opportunity to hold the government to account from the front bench.”

Since becoming a South Yorkshire MP, Jarvis has championed the Newham-Barnsley Olympic partnership and has urged the government to use his town’s example to spread the Olympic legacy across the country.

“We are on the cusp of a potentially outstanding decade for culture and sport in this country, not least with the eyes of the world on us next Summer as we host the Olympic Games. It’s vital that the decisions the government are making today, do not jeapardise the potential of the next generation of athletes, designers, journalists and artist.”

"However, the new MP was quick to point out that, “Despite my new role, my number one priority will remain Barnsley Central and ensuring that the town continues to change its local, regional and national profile. We have made great progress in the first six months that I have been the MP but there is a long way to go. I’ll be working hard to ensure that we continue to attract investment so that we can create jobs and opportunities for people across the town, as well as inspiring the next generation through our Proud of Barnsley campaign.”