Shadow Culture Minister Dan Jarvis has responded to the Arts Council’s announcement yesterday by explaining, “The Arts Council has been backed into a very difficult position. Under Labour we recognised the need to support and invest in existing buildings but also the need to develop the regional centres of Art and culture that so many of our larger galleries and museums represent. 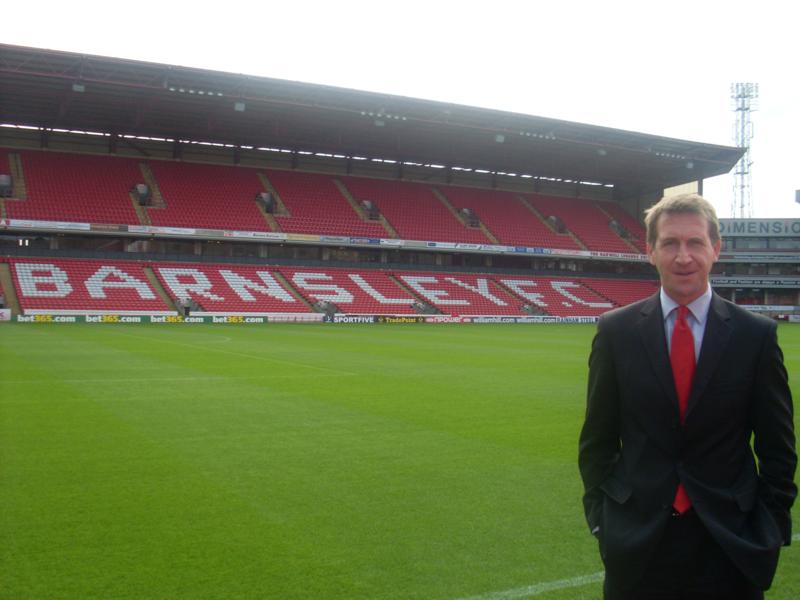 “Under this government however, the Arts Council’s role will be to mainly renew and maintain existing galleries but without the ability to commission new ones, meaning we run the risk of falling behind other nations who are at investing in art continuously.”

“The decisions made by this Tory-led government have meant that the Arts Council has to formulate a strategy based on scaling back the budget, and in turn this is leading to a scaling back of the ideas, innovation and creativity which was so prominent under Labour. Whilst I know that there is a real need to focus on existing infrastructure, my concern is that The Hepworth Gallery in Wakefield , the Turner contemporary in Margate, the Firstsite in Colchester and the Baltic in Gateshead – none of them would have happened and none of them will happen again under this government. There is a fundamental lack of vision emanating from the department for Culture, Media and Sport at present and it is deeply worrying to me and many, many others.”

“This government have continually failed to grasp the importance of the Arts and the social and economic value it has to offer. The government has treated the Arts like a second-rate sector and I think yesterday’s announcement proves that the Arts Council is trying to make the best of a very bad situation.”