Labour MP, Dan Jarvis, has called on the government to give The Daylight Saving Bill more time for debate after it was derailed by a small group of MPs on Friday. 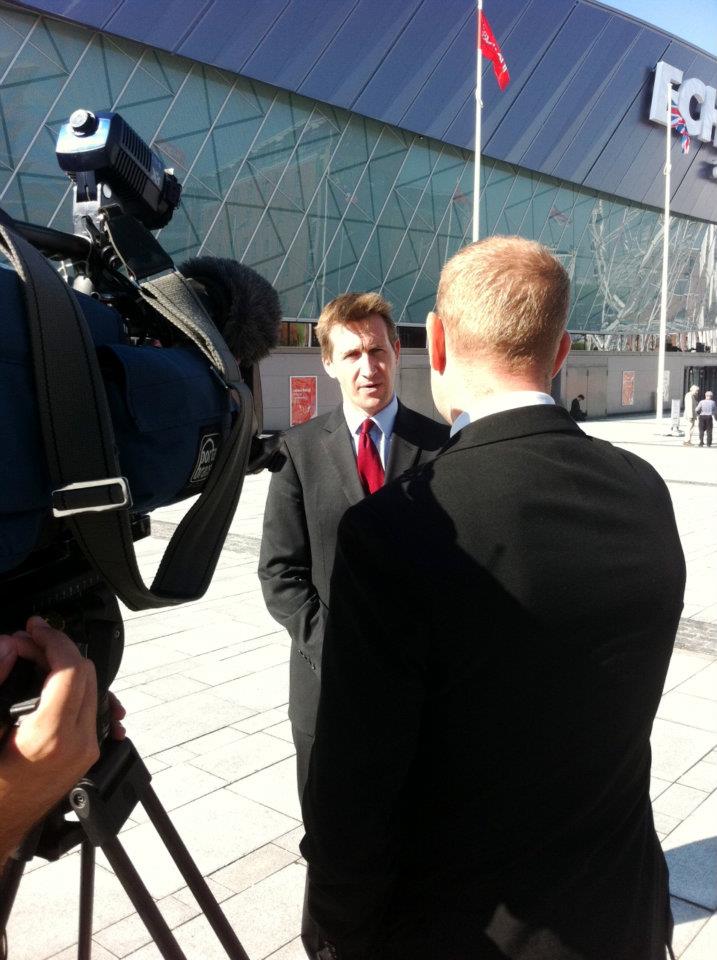 Jarvis explained, “The pressure is growing on the government to give the bill a fair hearing. I, along with many of my colleagues in Parliament, are calling for more parliamentary time to see it through.

“The bill would force the government to conduct a comprehensive review of the costs and benefits of putting clocks forward an hour throughout the UK, resulting in lighter evenings every day of the year.
“The ‘Lighter Later’ campaign, if successful, will have a tremendous impact on an enormous range of issues, from sport and tourism to, road safety and environmental protection across our Town. Additionally, it will help businesses that are striving to make the most from the evening economy in Barnsley, which I think is a very good idea.
“If we can put enough pressure on the government to go ahead with the review, they would be required to run a three-year trial of the new system, subject to consent from the devolved governments of Scotland, Wales and Northern Ireland.”
Speaking after last week’s debate, Jarvis explained, "The will of the house was for the Daylight Saving Bill to proceed. I, and many of my colleagues, set aside Friday to attend the debate after receiving a huge number of letters of support from people in Barnsley. Despite overwhelming support, a tiny minority of Conservative and Scottish National Party MPs, employed wrecking tactics to scupper the bill.
“It's imperative the Government give the bill more time - so it can have the hearing it deserves".
Do you like this post?
Tweet
Tweets by DanJarvisMP