Dan Jarvis MP has criticised David Cameron and Andrew Lansley’s NHS reorganisation, brandishing it “Unjustifiable” as he prepares for his ‘Care at Christmas’ campaign in Barnsley. 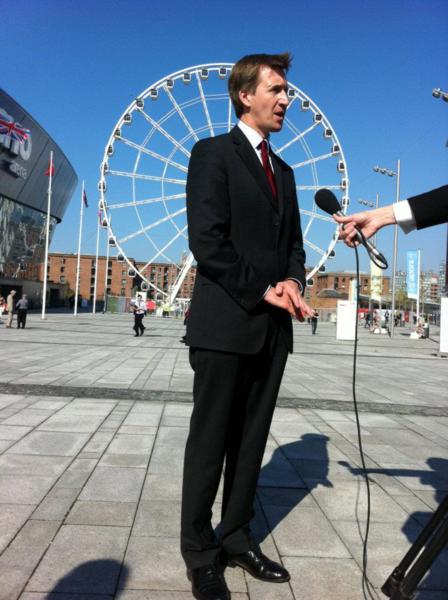 The Labour MP explained, “David Cameron’s wasteful reorganisation is costing the NHS even more than we first feared. At a time when he is making more people unemployed, squeezing the life chances of kids and cutting child benefits, he is seemingly happy enough to waste a staggering £3.5billion on an unnecessary reorganisation.

“It means that the Barnsley PCT is being forced to set aside a massive £17,942,169 to pay for this reorganisation when the money could have been better spent on hospital beds, nurse’s salaries and vital medication.

“This is totally indefensible and people in Barnsley will be appalled.

“In May 2010, Cameron and Lansley categorically ruled out a top-down reorganisation of the NHS but only weeks after being handed the keys to Number 10 Downing Street, they reneged on this promise.

“I am deeply concerned about the impact this is going to have on patient care in Barnsley. So over the next few weeks I will be visiting the most vulnerable in our community as part of my ‘Care at Christmas’ campaign. This campaign is designed to highlight the excellent work done by carers in Barnsley – I recognise this work as being extremely important.

“Winter can be a difficult time for us all, financially, socially and for some, medically. I also know that the cold winter brings with it all sorts of problems for the elderly and vulnerable in our communities. I want the government doing all they can to help patients in Barnsley who are desperately in need of first class care. That is far more important than a non-essential, massively expensive, reorganisation, for which there is no democratic mandate.”