Labour MP, Dan Jarvis, has responded to the news that unemployment has risen to 2.68 million and that there are now 2,741 unemployed people in the Barnsley Central constituency. 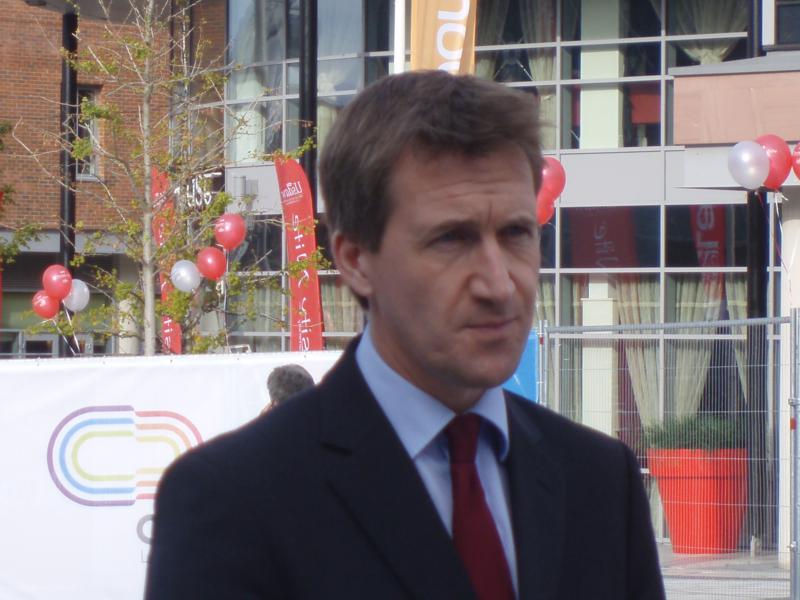 Jarvis explained, “This is devastating news for the people of Barnsley and the British economy. It is further evidence that David Cameron and George Osborne have been completely wrong with their policies for jobs, growth and business.
“Over 2,700 people have to claim jobseekers allowance because there are no jobs available. That is 136 more people in the last year who have become unemployed because of the decisions this Tory-led government have taken.
“The unemployment rate is now 8.4% nationally which means that there are now 118,000 more people on the dole queue claiming benefits. In fact, the number of people claiming Jobseekers Allowance has increased in the last month by 1,200 to 1.6million.
“It makes absolutely no sense to continue on an economic path that is creating a climate that is not conducive to jobs and growth. The Prime Minister and his Chancellor have embarked on the deepest and most unfair programme of cuts that this country has seen for three generations.
As a result, on their watch, they have choked off the economic recovery, increased unemployment, increased the number of benefit claimants and the UK is heading towards recession once again.
“Why are the government ignoring perfectly legitimate plans for jobs and growth as set out by the Labour Party? Why are the government not trying everything in their power to stop the rot?
“Before the general election, Cameron told the country that unemployment would fall every month he was in power because the private sector would come to the rescue with more jobs. The result has actually been that unemployment levels have risen every month for the past six months and the OBR forecast that this particular trend will continue.
“I promise to fight the government every step of the way because unlike Cameron and Osborne, I do not think unemployment is a price worth paying.”
Do you like this post?
Tweet
Tweets by DanJarvisMP