Barnsley Central MP and Shadow Culture Minister, Dan Jarvis, has reacted to the news that Museum Sheffield is to have a budget cut of 30% after losing out on Arts Council funding. 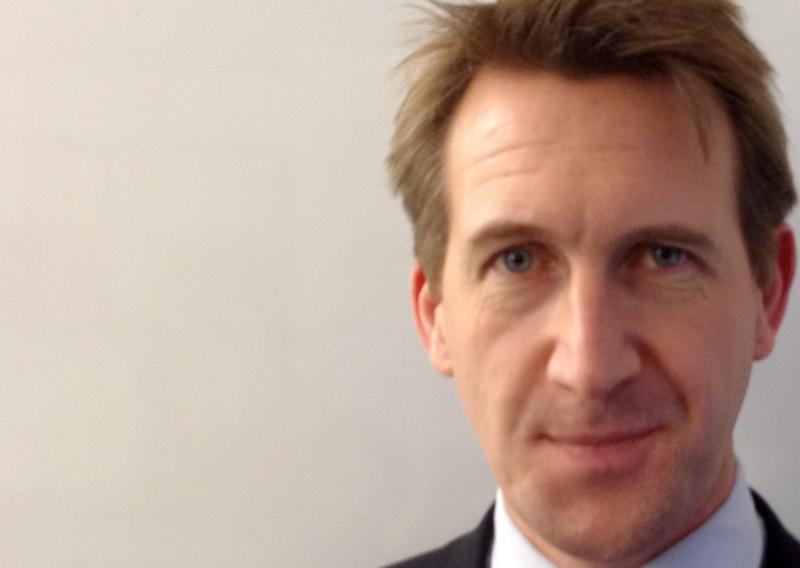 Jarvis explained, “The decision by the Arts Council not to award Museums Sheffield with the £1.4million per year over the next three years is very disappointing for everyone in South Yorkshire.
“Sheffield is one of the UK’s culture capitals and the funding could have been used to build on the cultural legacy of the past decade. It has been a decade that has seen the City exploit the potential of arts and culture as a means to grow the local and regional economy and to inspire a new generation of innovation across South Yorkshire.
“With an extra £1.4million a year over the next three years, Museum Sheffield could have expanded exhibitions, increased visitor numbers and worked with the local community to widen audience and community engagement.
“I am particularly disappointed with the timing of the announcement. It means that Museums Sheffield, will have just a matter of weeks to produce a plan that takes into consideration a 30% decrease in funding for the new financial year.
“The Arts Council are being backed into a difficult position because of the cuts to their budget imposed by an out-of-touch, Tory-led government. The decision not to award Museum Sheffield funding, will be mirrored around the country because of the misguided and short-sighted decisions made by Jeremy Hunt and Ed Vaizey.
Do you like this post?
Tweet
Tweets by DanJarvisMP