Jarvis, “Fox has fallen short of Standards we expect.”

Former paratrooper and now Labour MP, Dan Jarvis, today kept the heat on Defence Secretary Liam Fox by suggesting that this week's revelations are simply "the latest in a series of bad judgment calls by the Defence Secretary." 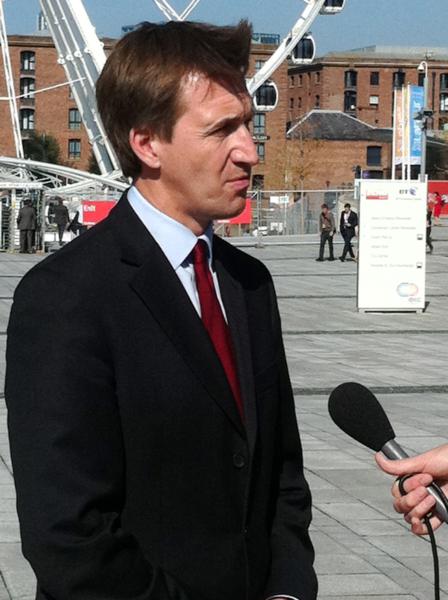 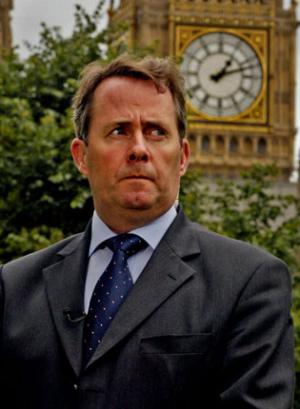 Dan has been very critical of Fox's leadership of the MoD since his election in March...

Jarvis continued, "The Armed Forces do so much for our country and they deserve the highest standards of leadership, integrity, judgment and trust. Liam Fox has fallen short of the standards that we expect of the British Defence Secretary."

"This is the latest in a series of misjudgments by Liam Fox. It started with his decision to allow the Strategic Defence and Security Review to become a super spending review, which sacrificed a coherent vision for Britain's future defence role.”

“Since then, he has sacked service personnel via email when they have been serving on operational tours of Afghanistan and Libya and whilst serving on submarines. He also appointed Lord Ashcroft to a highly sensitive role in Cyprus and as yet, has not fully disclosed what clearance the Tory donor has been given. Additionally he has shown a severe lack of understanding when it comes to the nature and character of combat operations by suggesting our reserve forces can adequately do the job of a regular soldier - all in an attempt to do defence on the cheap."