Jarvis is made Patron of Labour Friends of the Forces 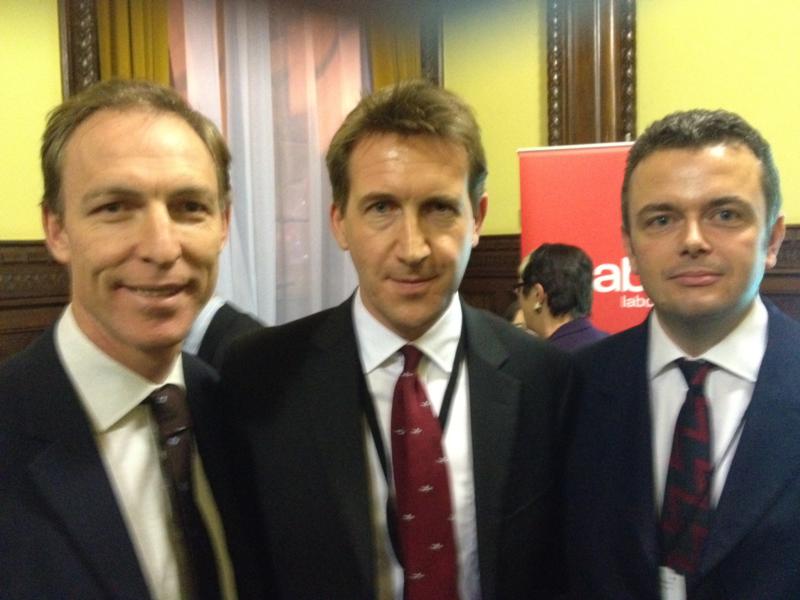 Murphy announced the formation of the new group during his September speech to the Labour Party conference in Liverpool.

Speaking last night, Jarvis, who during his fifteen year Army career served as Aide de Camp to General Sir Mike Jackson, in his role as overall commander of forces in Kosovo and as head of the British Army, as a Platoon Commander with 1 Para in Kosovo, as Adjutant of 3 Para in Northern Ireland and Iraq and as a Company Commander with 1 Para in Afghanistan, explained,

“Tonight Jim Murphy will officially launch the Labour Friends of the Forces group where veterans and serving personnel can join our party for just £1.

"Labour Friends of the Forces is a fantastic scheme that will give service veterans the opportunity to become involved in our movement and help to stamp out the notion that the Conservative Party, are the de facto party of the forces.

"It is our party that stands together with and for all men and women and that includes our very bravest and we should be proud of our record in this area.

"My hope is that more of our service personnel and veterans join the Labour party for £1 and together, we can get on with the job of building a future fair for all.”