Barnsley Central MP, Dan Jarvis, has announced his new digital bursary scheme which will give students in the town the chance to cover the 2012 Olympic Games. 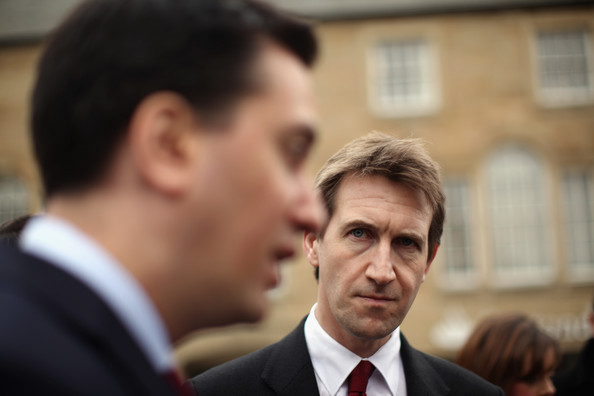 Jarvis, who is determined to increase the number of jobs in the digital economy coming to Barnsley, unveiled the pledge at a speech last Thursday,

“London is the greatest capital city in the world, and next summer it will do the whole of Britain proud when it hosts the Games. But I am also determined that the legacy of the Games leaves its own mark at the very heart of Barnsley. And we are well on the way to achieving that thanks to the Newham-Barnsley Partnership. Through our unique partnership with the 2012 Principal Host Borough of Newham, Barnsley is putting itself at the forefront of the biggest event in world; making real the promise of London 2012 for the children and young people of this Town.”

“Here in Barnsley, we must embrace change and recognise that jobs in the digital economy, in media and technology, these are all jobs that you can do if you want. And so today, I am also proud to announce that next year, during the Olympic Games, I have teamed up with the Digital Media Centre to offer ten £500 bursaries to students interested in media, digital production and editing. You will have the chance to earn £500 as well as work on making digital packages suitable for TV and radio.”

The scheme is part of the former Army Major’s “Proud of Barnsley” initiative which he launched at Carlton Community College today.

Speaking after the event, Jarvis explained, “I am delighted to have teamed up with the Newham-Barnsley Partnership to secure these bursaries. The digital media industry has been on the great British success stories of the past ten years. Students from Barnsley need to know how many different jobs exist in the industry and how they can get involved with them after leaving school. This bursary scheme will help ten of them do just that.”