Shadow Culture Minister, Dan Jarvis, has attacked the government for treating the creative industries like a “second-rate sector.” 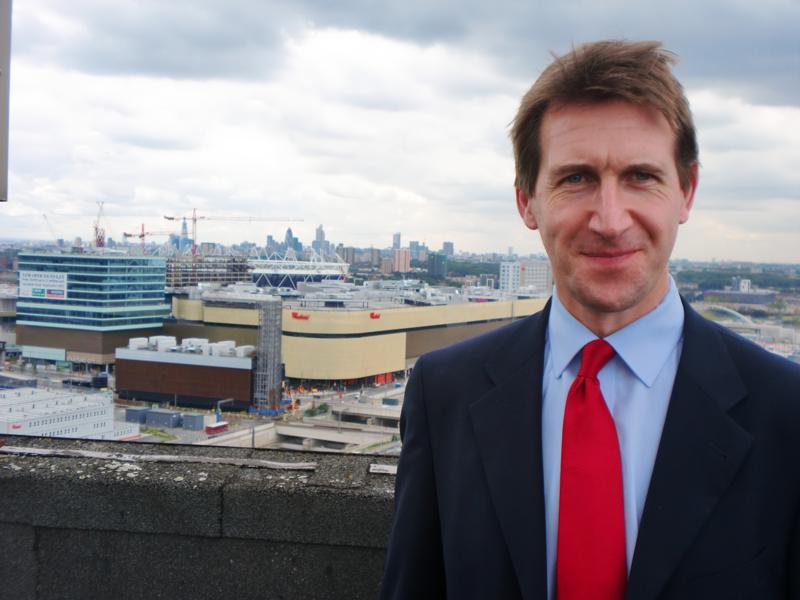 The former Paratrooper explained, “Between 1997 and 2006, the creative economy grew faster than any other sector. It accounted for 2million jobs and £17.3billion of exports in 2008 and was second only to the United States of America.

“It’s obvious to me that the British economy’s recovery depends on sectors that are capable of providing growth year-on-year and the Creative economy is one of these. Therefore, I have identified five key areas that effort will be focused on over the coming months;

“The UK Creative industries is not, as the government has treated it, a second-rate sector; it is a world class leader. So I am committed to ensuring that the government never lose sight of the economic significance of the industry and that they fully appreciate how vital it is in shaping out cultural and social outlook.

“Over the coming months, I will be exploring ways to ensure that our Creative industries maximise the potential of the next decade, not just in London, but right across the country. I will be looking at regional investment in arts and culture as well as ways to open up apprenticeships and jobs in the industry. Additionally, I will study Darren Henley’s Independent Review of Cultural Education very carefully and fight to make sure that Michael Gove fully appreciates the importance of cultural education in schools.”