Shadow Libraries Minister, Dan Jarvis MP, has responded to the news that Surrey residents have won their High Court judicial review against council plans to remove paid staff from 10 of the county's libraries. 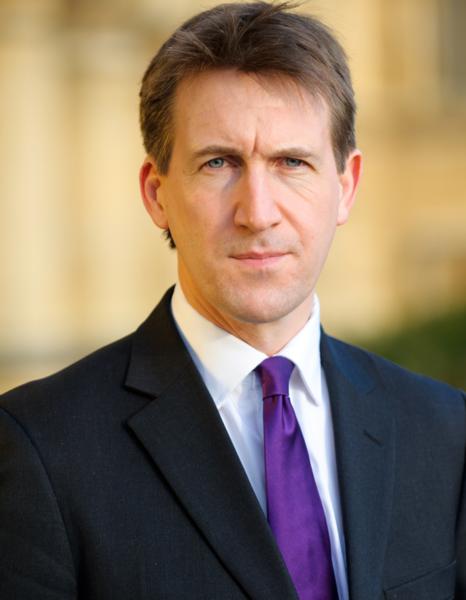 The Labour MP explained, "Today is the fourth example of the High Court doing Ed Vaizey's job for him. This government has showed no urgency and no leadership in tackling this problem.

"The 1964 Libraries Act is very clear that the Government has a defined role to play in ensuring adequate library provision is sustained across the country. Surrey council's decision to remove these staff has now been deemed unlawful by the High Court.

"It is worth remembering that a precedent was set by the last Labour government who did intervene in library closures in the Wirral. Jeremy Hunt and Ed Vaizey would do well to learn from Andy Burnham's example of leadership on libraries.

"Whilst I accept that libraries can and should bring in volunteers to reduce costs, this should be about sensible engagement with the local community rather than a shuffling-off of responsibility. Volunteers are important and welcome additions, but I have yet to meet a group who would not rather be supporting a service adequately funded by the state.