Jarvis Takes on Vaizey Over Libraries

Shadow Culture Minister Dan Jarvis today quizzed Ed Vaizey at the dispatch box. Jarvis challenged his counterpart on the issue of libraries by asking “Can the Minister tell the House what he believes are his full responsibilities when it comes to protecting our libraries.” 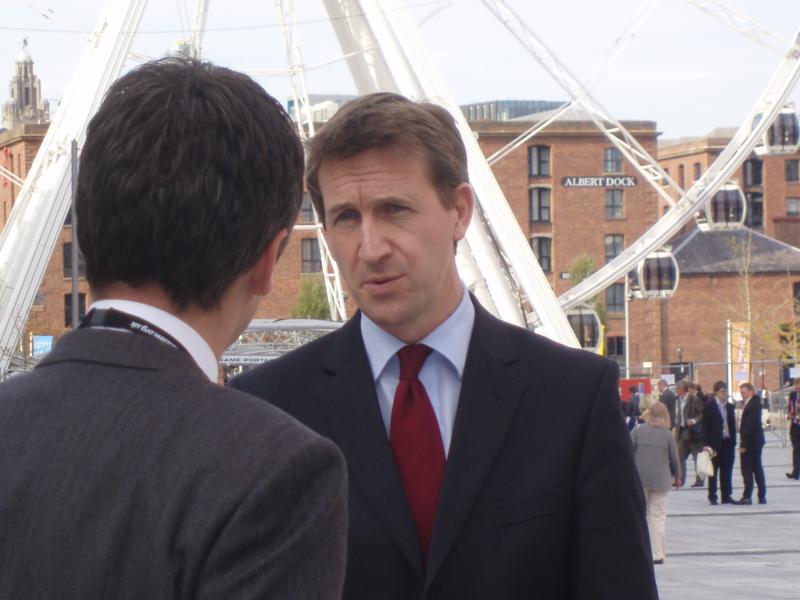 The Labour MP explained, "The Labour Party know that libraries are vital to our communities for culture, education and innovation. If we allow the 600 that are currently threatened with closure, to close, then we should be under no illusions; they will be lost forever.

"I asked this question today because I have very real concerns that both Jeremy Hunt and Ed Vaizey have only the haziest notion of what their full responsibilities and powers are when it comes to working with Local Authorities to save our libraries.

"I know that the poorest in society will be hit hardest by the closure of libraries. Those people who don’t have access to the internet at home or can’t afford books, depend on local libraries the most.

During the exchange, Vaizey said,"I intend to give local authorities the space and time to make their library proposals. I have responsibility for England’s libraries and it is my job to superintend them. "

Outside the Chamber, Jarvis concluded "I want the government to show the leadership and urgency that is desperately needed in order to save our libraries. A comprehensive strategy of engagement with Local Authorities should be implemented as soon as possible to address these closures. Meeting just 7 local authorities is a shamefully low number and highlights Vaziey’s total inaction and ineffectiveness on the issue.

“Hunt and Vaizey have, yet again, left no one in any doubt that they will not stand up for libraries and are seriously failing to convince their colleagues across Whitehall of their importance to our communities.”