Jarvis to launch “Arts in the Regions” report

Labour MP and Shadow Culture Minister, Dan Jarvis, has announced that he is to launch a report into ‘Arts in the Regions.’ 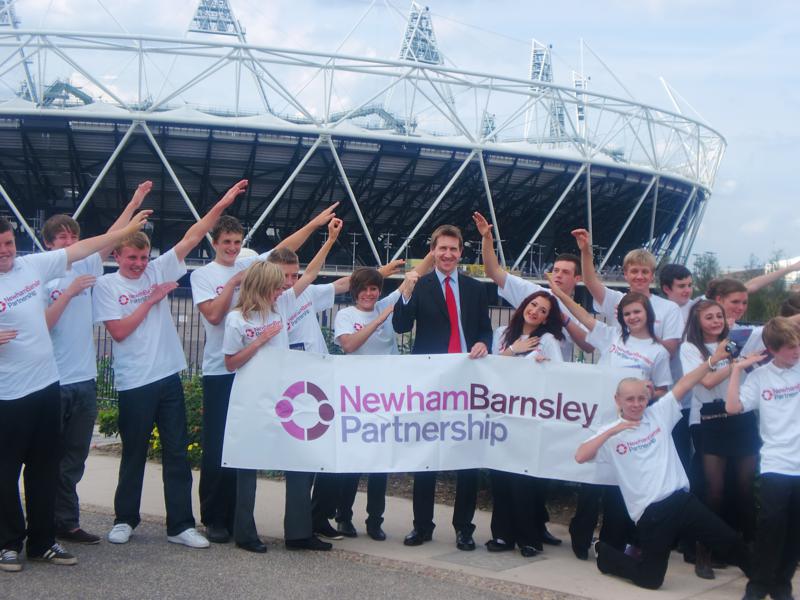 Speaking after the announcement, the Barnsley MP explained, “I am proud of what the last Labour government did for the Arts in Britain. The creation of a Ministry for Culture was groundbreaking and the rewards evident as the arts and creative industries flourished in the decade that followed.

“At the moment, the government have embarked on dangerous cuts to arts organisations and instead believe philanthropic donations can plug the funding gap. This is a major gamble and lacks a coherent strategy for the development of art across the regions.

“I want to find out if philanthropists with the money to spare are more likely to spend the money on arts organisations in cities like London, Birmingham and Manchester then they are in Luton, Barnsley and Middlesbrough? If that is the case, how are we going to ensure that the arts remain vibrant in these places?

“That is the challenge.

“In order for our arts to remain alive in towns and communities across the regions, we will need to ensure cultural education is at the heart of the curriculums taught in schools and colleges up and down the country. I am in no doubt that the EBac which Michael Gove has introduced will erode our creative edge.

“A cultural legacy built on the cheap has no hope of lasting. Sustained investment in schools, infrastructure, maintenance and breakthrough technology will. The arts must be nurtured and not neglected and that is what I intend to do.”