Dan defends the Olympic Legacy amidst fears the government has no idea how to maximise it's potential... 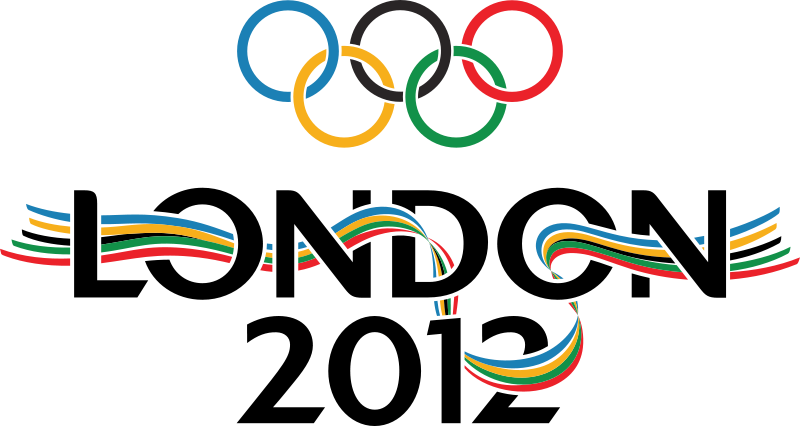 With just over a year to go until the 2012 London Olympic Games, Labour MP, Dan Jarvis, has challenged the government on their plans for increasing sport participation in Britain.

In a written question to Sports Minister, Hugh Robertson, Jarvis asked; “what recent assessment has he made of the potential effect the London 2012 Olympics will have on levels of participation in sport.”

In a scant reply, the Minister informed Mr Jarvis that, “no recent assessment has been made of the potential effect of London 2012 on levels of participation in sport.”

Jarvis, has championed the Newham-Barnsley Partnership; a scheme which links primary schools from the Olympic Borough of Newham with primary schools in Barnsley in order to celebrate cultural differences and similarities. Yesterday he visited Colegrave Primary School in Newham to see first-hand the work that was being done to preserve and extend the Olympic legacy.

Speaking after hearing the Minister’s reply, the former soldier explained, “Frankly, this reply worries me greatly. Firstly, it is yet another example of how little foresight and vision this government has to begin planning for an event that is twelve months away. Secondly, it proves that the Olympic legacy is something they are also not interested in. The Olympic ethos is about ambition, determination and a never-say-die attitude. The message from the government today is simple; they have no ambition for maximising the potential of the Games, they have no determination to see our kids become more active in sport and they have an attitude of neglect which is putting the enormous potential the Olympic legacy has into jeopardy.”

Jarvis continued, “I see the Olympics as being far more than just a three week event next summer. I see it as an inspirational moment in our history. A moment to seize and driving up levels of participation in sport is part of that. What I am looking to do, is change the aspirations of the children of tomorrow, and that is predicated upon the right decisions being taken by the government of today. Next month I am taking twenty children on a guided tour of the Olympic park. I’m not taking the best athletes or the fastest runners, I’m not even taking the biggest sports enthusiasts. I’m taking the kids interested in media studies, and photography, business, tourism and marketing. I’m doing it in the hope that the kids see the opportunities that exist in London and they bring them back to Barnsley. That is the potential the legacy has. Why is the government neglecting this responsibility? Why less than a year before the Games do they have no idea what the impact will be when the torch passes over to Rio De Janiero? Until we get these answers, the worry for all of us who believed we were on the cusp of witnessing a once in a lifetime moment for us and the next five generations of Britons, will continue to grow.”