Rising to the Challenge

Monday was a defining day for the families of the 96 victims of the 1989 Hillsborough disaster. 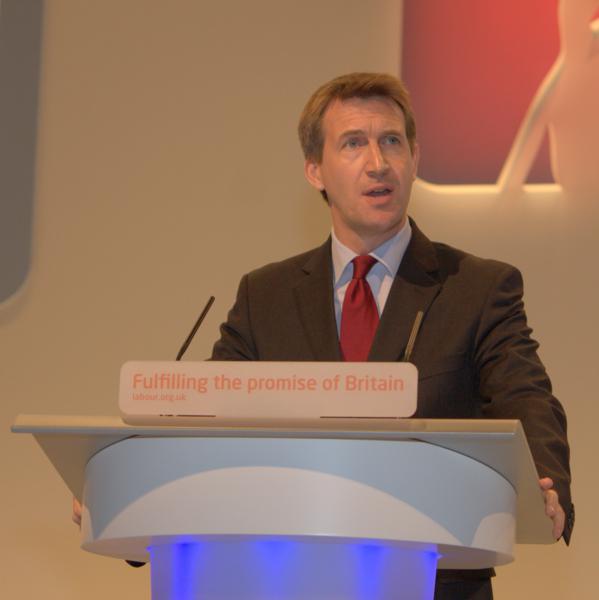 The families have fought the most dignified of campaigns over the last 22 years.

As you may know, I spoke in Monday's debate. I did so because I wanted to place on record my support for the families, the motion and the Merseyside MPs who have done so much for the fight for justice.

The debate was an emotional and moving one. I was particularly pleased that Clive Betts was called to speak. Clive is Sheffield through and through and his account of that fateful day was very moving. It was vital that South Yorkshire was given a voice. I know that the South Yorkshire Police may not fair too well from the Hillsborough Independent Panel's report but the city and the region, like Liverpool, is a step nearer to closing that dark chapter in our history.

I would however, like to place on record my support for the South Yorkshire Police - all of whom have been cooperative and agreeable when I have spoken to them about the release of these files. And as I have said many times before, do a great job in keeping our communities safe, often under very difficult circumstances.

The debate was a classic House of Commons moment. I hope in some small measure, it restored the public's faith in parliament and, to a degree, the nation's elected political representatives.

I've had a busy week of meetings too as I prepare to take the charge to the Government with my new Culture brief. On Monday I met with the outgoing Shadow Culture, Media and Sport Secretary and Labour's new Shadow International Development Secretary, Ivan Lewis. Ivan reaffirmed to me what I already new; that Britain's creative industry is not a second rate sector but a world class leader.

It was the message I took with me as I met Fergal Shakey from UK Music and with the biggest names in the creative industry for a round table discussion on Wednesday.

I know we stand on the cusp of a superb decade for our creative industries, but only if the government act fast to put right some of their wrongs. The creative economy was the fastest growing sector under the last Labour government - growing even faster than the financial sector.

I am determined that the next ten years are as strong as the last.

It will be a challenge, but one I have no intention of failing.

Then it was back home to Barnsley, for a packed week-end, including the Barnsley-Rotherham Chamber of Commerce Awards night on Friday. It was a great night and my thanks to all those involved.