During my visit to Thurrock and Norwich last week I was struck by just how big the impact Labour's cultural legacy has been in the East of England. 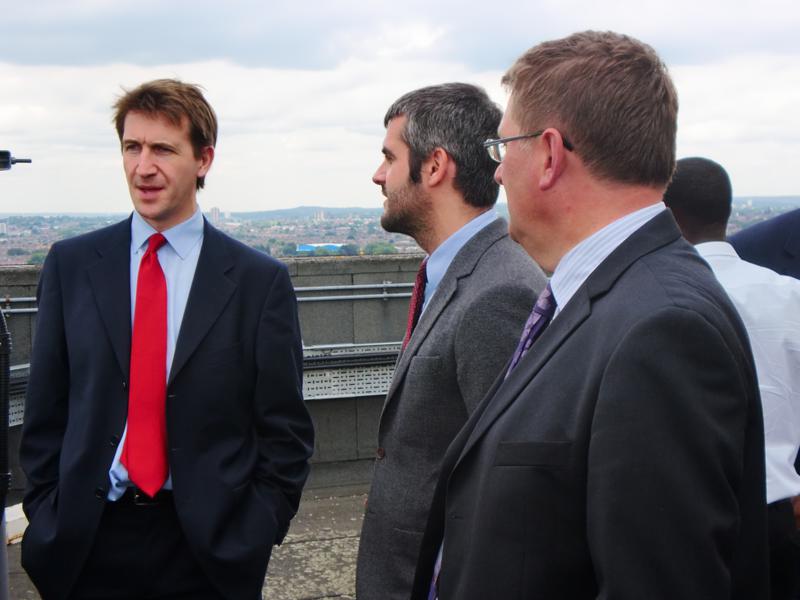 My day started with a trip to Thurrock's High House Production Park. It was an opportunity to visit a creative hub which has been a catalyst for regeneration within the local community.

The Production Park is home to all set production and design for the Royal Opera House. The size of this task is considerable and a huge amount of detail goes in to each piece. It was great to see the skill and expertise which go in behind the scenes, and to see it working so well outside of the Capital.

It is also a fantastic educational centre for the next generation of artists and designers. Like all good creative hubs, the Production Park has forged first-class working relationships with local schools and community groups, ensuring that young people are engaged with the arts and creativity and are aware, early in their career development, of the opportunities that exist in the creative industries.

As I boarded the train to leave Thurrock, I was enthusiastic about what I had seen and know that the arts and creative industries are likely to play a vital part in its future.

Next stop was Norwich. Just 48 hours before National Library Day I thought it was fitting to continue my national library tour at Britain's busiest library.

The Norwich Millennium library is another example of the modernisation of libraries to suit 21st century Britain.

Last week I read a small minority of comments on my Guardian article which suggested that libraries were irrelevant. The truth is, they have never been more relevant.

As I met with Jennifer Holland and her staff at the Millennium Library I was reminded of how, with the right location and the right variety of services offered, a library can, in 2012 Britain, remain an integral part of our community and our community's identity.

Boarding the train back to Barnsley on Thursday evening, I did so knowing my report into a Vision for a 21st Century Library was better informed. I know we face an enormous challenge to convince the Government to act smarter and faster over library closures. The DCMS Select Committee met this week for the first session of their inquiry into library closures. Whilst they carry on their important work and search for answers from Jeremy Hunt and Ed Vaizey, I will continue to fight for libraries and make sure that they, along with creative hubs, are part of regeneration plans for towns and communities across Britain.

Tomorrow, I will be heading to Nottingham and Derby.