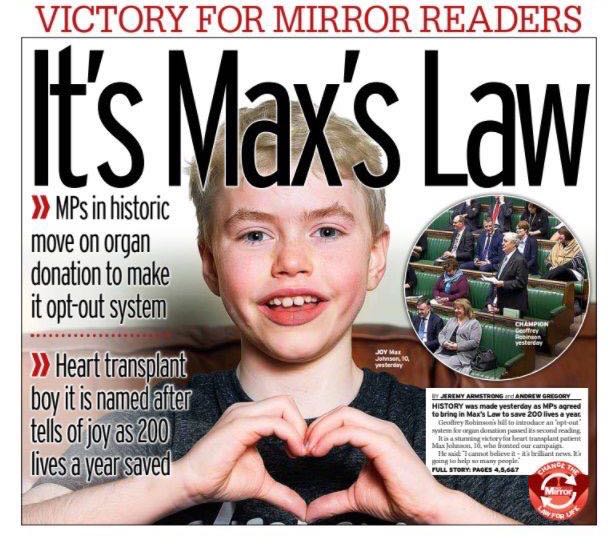 To keep updated on my campaigns, sign up here.